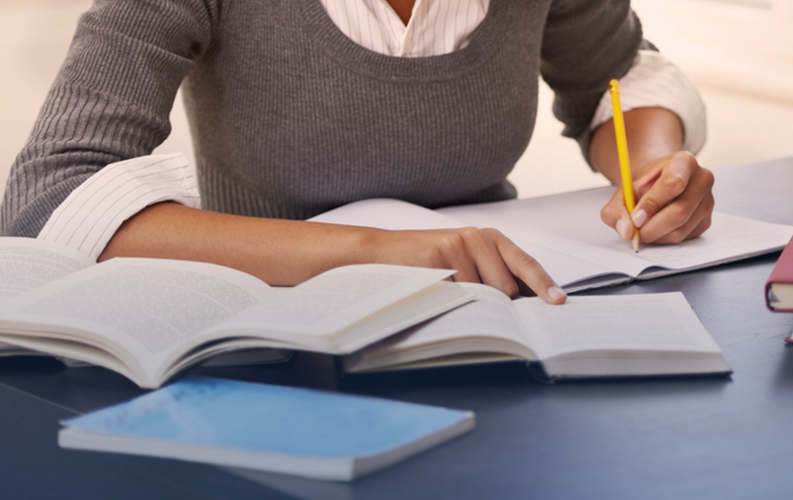 Welcome to the most complete and recent guidelines on The Modern Language Association (MLA) formatting style and its requirements to referencing all the used sources. Our guidelines from Mcessay experts are very simple to use, so you won’t find it difficult to cite source of any complexity.

Basic requirements you need to remember include the following aspects.

Keep in mind that when you want to add something, which comes not from the original text, you need to indicate such information in square brackets.

If exact date is unknown, don’t forget to use ‘circa.’ In case you are not sure about different parts or sections of the source, add a ‘?’ after them.

In the latest edition of the MLA format, you need to title the list of references ‘Works-cited list’. It is a list of the sources you have used in your work and consists of the name of the author, source’s title, publication date and any other information, which is required by the guidelines. A list of cited works must:

You need to include built-in references after every paraphrase or quote, which you take from an original work. Such citations are situated within your paper (not in a separate list at the end of your work) and always refer to a particular quote and paraphrase. Such citations:

If the source has two or three authors, their names can be indicated together with the page number, as in the example below.

In case the source has more than three authors, you should write only surname of its first author and then add ‘et al’.:

In such situation you need to italicize the title, and a shorter title in quotation marks or a webpage/ article must be placed instead of the author. If we take a book ‘MLA citation guide’ as an example, your in-text reference will look like this:

When you cite several works of the same author

You need to include a brief title’s version to your citation: (Adams, MLA guide, 134)

If there are other numbered elements instead of pages, like paragraphs or chapters, you can use them instead. For example (Adams, ch.5), where ch. is for the chapter.

If such elements are also absent, you will have to reference the quote alone.

In some cases you will need to cite a quote. In such situation you just need to place ‘qtd.’ before author’s name.

When visual or audio sources are cited, you need to place a time stamp instead of page number. The format is hh:mm:ss.

We will help you with your homework – order now!

Book is the basic source type for referencing and the common format looks as follows:

If the source has two authors, you need to write the first author inversed and the second should go after the ‘and’. If there are more than three authors, the first one is inversed and followed by ‘et al.’

Book’s title is italicized and all the words of the title (except articles) are capitalized.

Such sections as Contributors is optional and can be used only if it is really relevant for the text. This section is used to give credits to translators and editors.

Format of such books is the same as of the regular ones but you need to indicate translator or editor. You can do it using one of the following ways:

Here are the two formats patterns:

Electronic book is considered a different book type, so information about the electronic source is added to the Version part or a regular template. If you need to indicate specific details, like E-book providers, you can do it in a form of ‘Kindle ed.’

Citing a chapter in an MLA Format

Such references are a bit different from those of books, because you need to include chapter’s title using quotation marks and add a page number or a range of pages. For example,

Below are collected basic requirements to citing articles from newspapers, journals and magazines.

The common structure of such reference is the following:

Online articles are referenced in the same way but you need to add title of the database and the URL/DOI of the article.

When you need to cite an image, you should stick to the following pattern: Surname of the creator, other names, “Image title”, title of the website, contributors, number, date, URL.

The structure of a movie reference is the following: Name of the director, director. “Film Title”. Contributors. Distributor. Release year. Medium

However, you can swap the title and director’s name if you want to focus on the work and not on its director. In such a case, your reference will have the following structure:

In the 8th edition of MLA formatting guide, Medium is not required but it is still useful for your reader. If the film is stored online, you should change the medium on an URL.

Format of TV series is similar to the one of movies but additionally includes numbers of the episode and season.

Such reference will have the following structure:

Now you have all the information you may need on citing sources in an MLA formatting style. It may seem complicated at first but with proper attention and organization, you will see there is nothing difficult at all. Good luck!